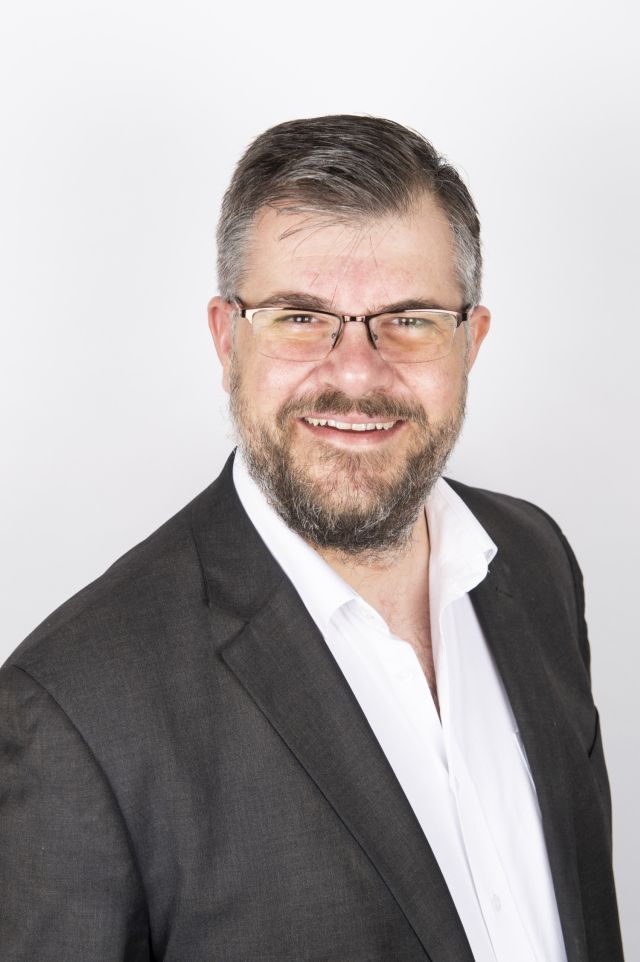 We recorded our single largest year of growth during 2020 after seeing a 400% rise in sign-ups for its SMS delivery services.

Huddersfield–based VOODOO, which counts Amazon, HSBC and Sports Direct amongst its growing client base saw turnover increase to £3.5m over the past twelve months – an increase of 60% on revenue generated in 2019, and after securing a number of significant new business wins, the company is projecting further significant growth in 2021 as businesses adapt to changes in customer demands and changing working practices.

According to Managing Director Gareth Davies, mobile messaging has risen in popularity within businesses because of its high response rates. Industry research has suggested more than 2.77 billion mobile messages are sent globally each month, with 90% of all messages opened within just five minutes of receipt.

Despite the success enjoyed to date VOODOO is not planning to rest on its laurels and with further investment planned within the company’s powerful web-based messaging platform, including plans to introduce additional security measures designed to combat SMShing  - a technique commonly used by fraudsters, as well as adding new functionality to the popular platform.

Last November VOODOO announced plans to open a dedicated technical innovation hub, and since then the company has made a number of significant appointments to its in-house development team as it plans to add additional functionality and features to the web-based mobile messaging platform, helping more businesses to harness the potential offered to businesses of all sizes by communicating with their customers via text message.

“2020 was a record year for VOODOO, one which saw the company deliver an average of a million text messages on behalf of our growing client base each month as businesses turned to mobile messaging as a means of communicating directly with both staff and their customers.

“One of the main reasons why more businesses are choosing to adopt mobile messaging in their communications strategies is the flexibility it can offer. For example, when businesses were forced to close their doors with relatively little notice, mobile messaging was typically used to help customers make alternative arrangements, as well as advising staff on the steps they needed to take to keep themselves safe.

“Although lockdown has certainly contributed to a surge in interest in the technology, the way in which we all communicate and interact with each other are likely to bring about significant long-term changes in behaviour and we anticipate demand for mobile services will continue to rise because of the flexibility it can offer.

“We’re continuing to target further growth during 2021, we’re not sitting on our laurels and the success we’ve enjoyed to date will has enabled us to invest further in the platform, enabling us to offer more new features and functionality, which are currently in development.”

Launched in 2013 by telecoms experts Gareth Davies and Zia Rizvi, VOODOO is a web-based mobile messaging platform which is used in a wide range of business applications including appointment setting, generating reminders, tracking delivery information and keeping customers up-to-date of new special offers. VOODOO was awarded ISO 27001 in 2019 and since that time the company has firmly established itself as one of the UK’s fastest growing bulk SMS messaging providers.