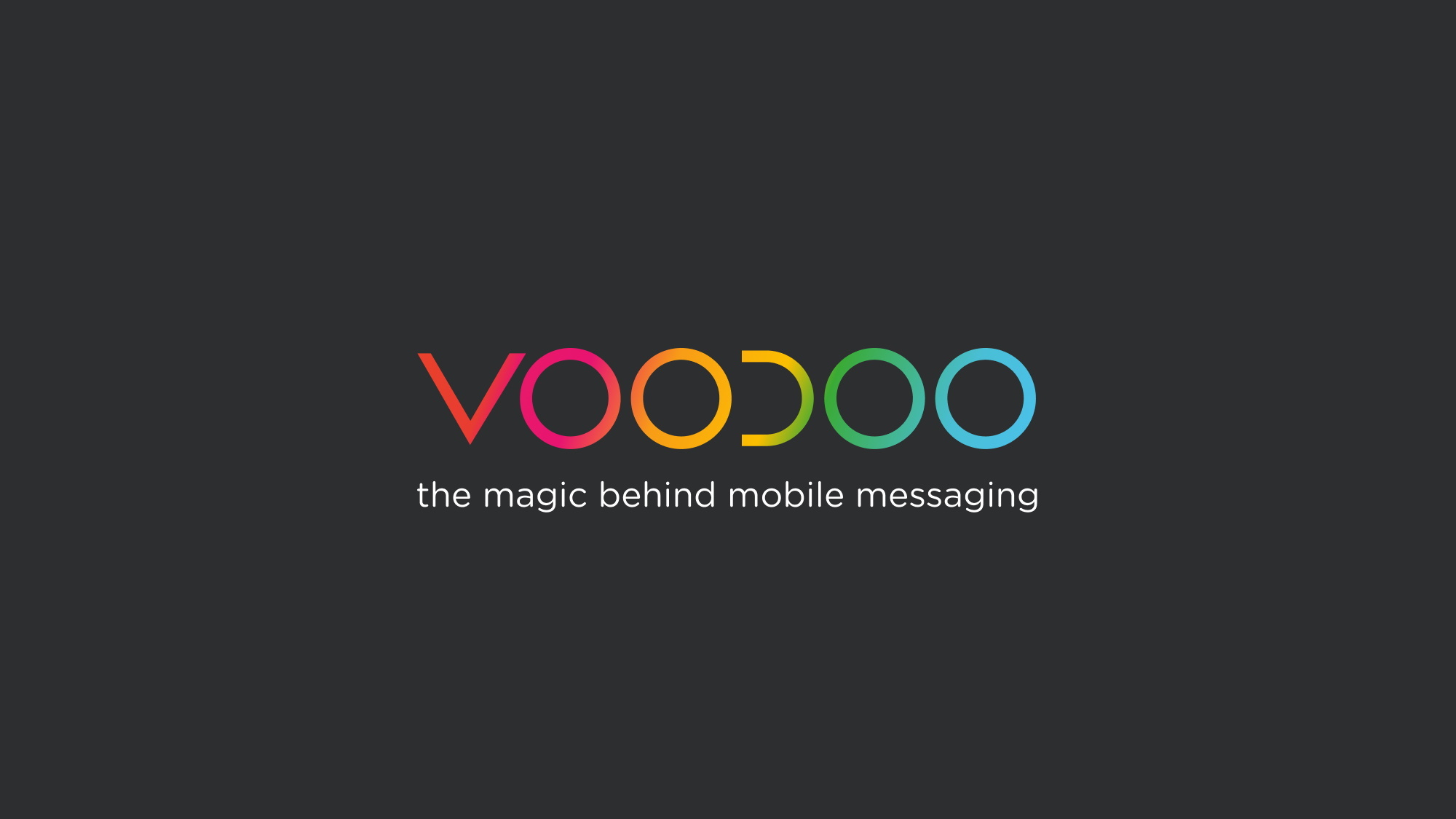 All the talk at this year’s eCommerce Expo – the annual event at London’s Olympia from September 30 to October 1 – will be focussed upon security and due diligence. That’s the opinion of Gareth Davies: MD of VoodooSMS, one of the UK’s leading providers of bulk SMS marketing.

For anyone who has paid attention to recent newspaper stories and television features, it would seem difficult to argue. In February of this year, £650m was stolen from British banks in one of the UK’s most sophisticated cyber-heists to date. More recently, hacks and leaks involving Sony Pictures and the adult dating site Ashley Madison have caused high-level executives and eCommerce marketers many a sleepless night. Based upon his 15+ years in the IT and telecoms industry, Gareth shares some hints and tips on keeping your customer’s data safe:

“Don’t blindly accept what a company tells you about their cyber security levels. The internet has made is simple for anyone to check for themselves, and easily contrast your existing service providers with other firms in the sector. “For instance, a company’s Secure Sockets Layer (SSL) protocol – a standard for encrypted network communication – can be viewed at websites such as these. “We’re proud of Voodoo’s independent ‘A’ rating (the highest possible) and we believe this is the minimum standard any prospective client should expect to see.”

“Data servers held overseas are not expected to uphold the same rigorous security measures that the UK government demands. Being UK based also allows for the quickest page load speeds – vital for ensuring the optimal customer journey. If you wish to follow our example, consider using a dedicated Cisco ASA Firewall Solution.”

“Just because a hacker can’t access your data first time doesn’t mean they’ll simply give up. As a hacker’s tools advance, so must your defences. To ensure that you’re as up-to-date as possible, consider penetration testing to give you a real-time snapshot of your vulnerabilities. At VoodooSMS we do this at least four times per year, to ensure we’re always one step ahead of the bad guys and fully compliant with PCI Data Security Standards.”   Gareth ends by saying: “Whilst a security lapse can be catastrophic, security doesn’t necessarily have to be a costly exercise. Using security-savvy service providers is a huge step in the right direction. “At VoodooSMS we provide SMS marketing solutions that are ultra-competitive on price, whilst still maintaining the highest standards of cybersecurity in our sector. Thinking of integrating text messaging into your customer journey? Ensure you do the necessary due diligence to protect your customer’s data.” To discuss SMS marketing, CRM integration and the security of your customer records in further detail, Gareth and his team will be on stand 94 for the duration of the expo.